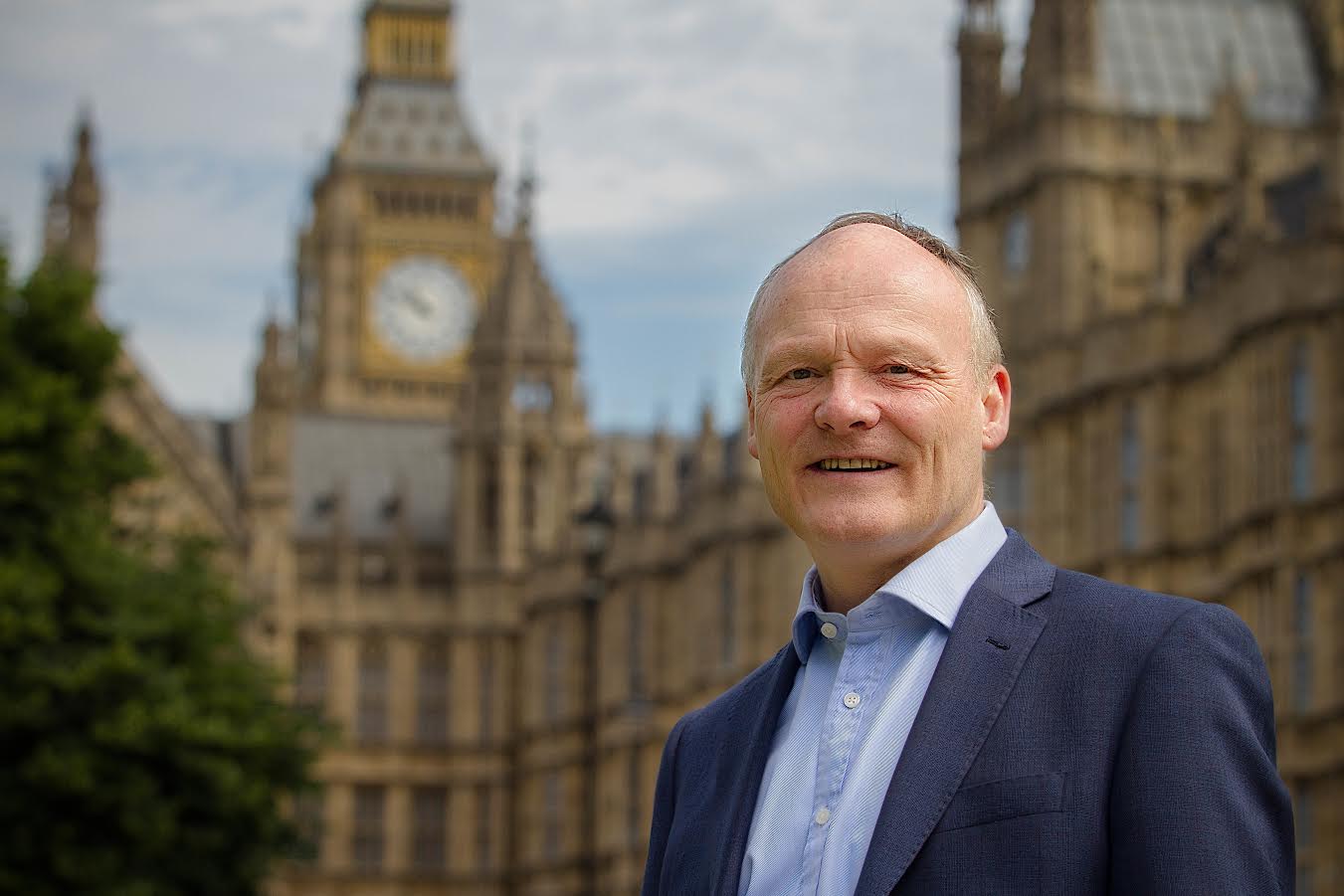 A local man, championing local causes, Royston lives in the heart of the constituency with his family.

Royston is currently the Member of Parliament for Southampton Itchen.

A former Leader of Southampton City Council he was also a long standing councillor for Harefield Ward – where he was born – from 2000 until 2016 when he stood down after becoming Southampton Itchen’s Member of Parliament.

Having worked in both the private and public sectors, he offers a wealth of experience that will enable him to tackle the key issues that face the city’s residents more effectively. Royston stood as the Conservative parliamentary candidate in the 2010 general election when he narrowly lost out to retiring Labour MP, John Denham, by just 192 votes, but stood again in 2015 and won by 2316 votes.

In a career spanning three decades, Royston served in the Royal Air Force as an aircraft engineer flying with Nimrod aircraft. A 16 year spell  as a maintenance engineer followed at British Airways at Heathrow.

In November 2012 Royston was awarded the George Medal (GM) for bravery from Her Majesty, The Queen, for his actions on HMS Astute. 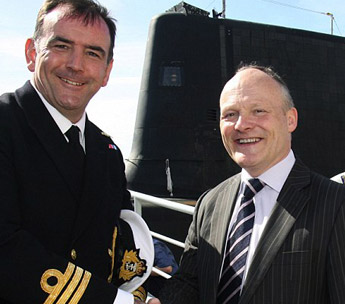