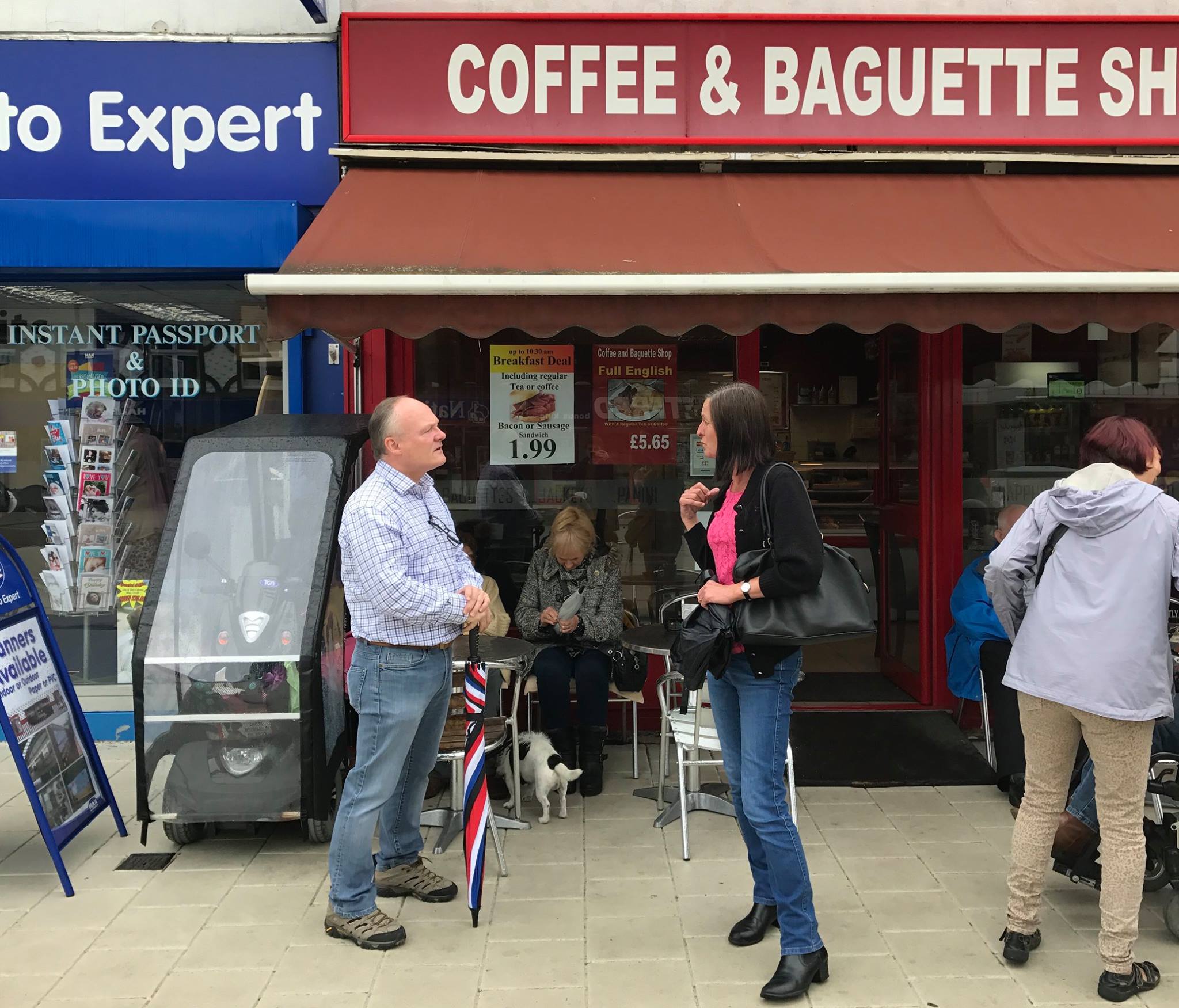 There have been boundary changes in the past, but the constituency has reflected the current Council wards since 1997. There were 72,298 people registered to vote in Southampton Itchen at the 2019 general election.

Southampton is a medium-sized city with a population of around 245,000 people.It is a port city, and it has been so since Roman times, when the first port was located in the ancient town of Clausentum, which is now called Bitterne Manor.

The world-famous Spitfire was manufactured in Southampton. A masterpiece of aerodynamic engineering, it was designed and built in Woolston by R. J. Mitchell and first flew from what is now Southampton Airport in 1936

Southampton is an ambitious city that knows where it wants to be. It already punches above its weight, but it can, and should, be so much more.

Learn more about the City Council Wards within Southampton Itchen

Designed and built in Southampton, with the first prototype taking to the air above Southampton on the 5th March 1936. Despite heavy bombing and the loss of many lives, Southampton residents managed to produce over 8000 aircraft by the end of the war.

Settlements can be traced back to the stone age, and due to our unique double tide and geography has a rich history within the wider English context. Southampton became a City in 1964 and has long been known as a major port and gateway to the World.

Royston has fought as the Conservative candidate in the last 4 General Elections, winning the last 3. In 2017 he was elected with the lowest Conservative majority of just 31 votes, with 21,773 votes. In recent times Southampton Itchen has always been one of the most hotly contested seats in the Country.

Southampton’s port serves both passengers and cargo. It is a world renowned cruise port, with many ships beginning their journey from the City – including the Titanic.  The Port of Southampton is the UK’s number one export port, handling exports worth £40 billion every year; it is the UK’s number one automotive port; it is home to the nation’s second largest container terminal.

Southampton has a proud record as a top football club. Southampton FC were founded in 1885 and in recent years have been credited for a world leading academy structure that has consistently produced world class players. Locally the Saints Foundation does an incredible amount of good work in our local community.